One important objective of molecular assembly research is to create highly complex functional chemical systems capable of responding, adapting, and evolving. Compared with living systems, the synthetic systems are still rather primitive and are far away from realizing those features. Nature is by far the most important source of inspiration for designing and creating such systems. Here, we summerize an alternative approach, inspired by catalysis, to examine and describe some molecular assembly processes.

A new term, “catassembly,” is suggested to refer to the increase in rate and control of a molecular  assembly process.[1] This term combines the words “catalysis” and “assembly,” and identifiably retains the Greek root of “cat” of catalysis. The corresponding verb is “catassemble”and the noun is “catassembler”, referring to the “helper” species. Catassembly in molecular assembly is a concept that is analogous to catalysis in chemical synthesis. (figure 1)

More importantly, because most efforts have focused on how to rationally design and synthesize molecular building blocks, and the creation of functional chemical systems relying on the self-assembly of these components, we wish to emphasize the seemingly missing yet critical consideration in this field: the design and utilization of molecular catassemblers for the construction of new functional chemical systems with significantly high efficiency and selectivity. 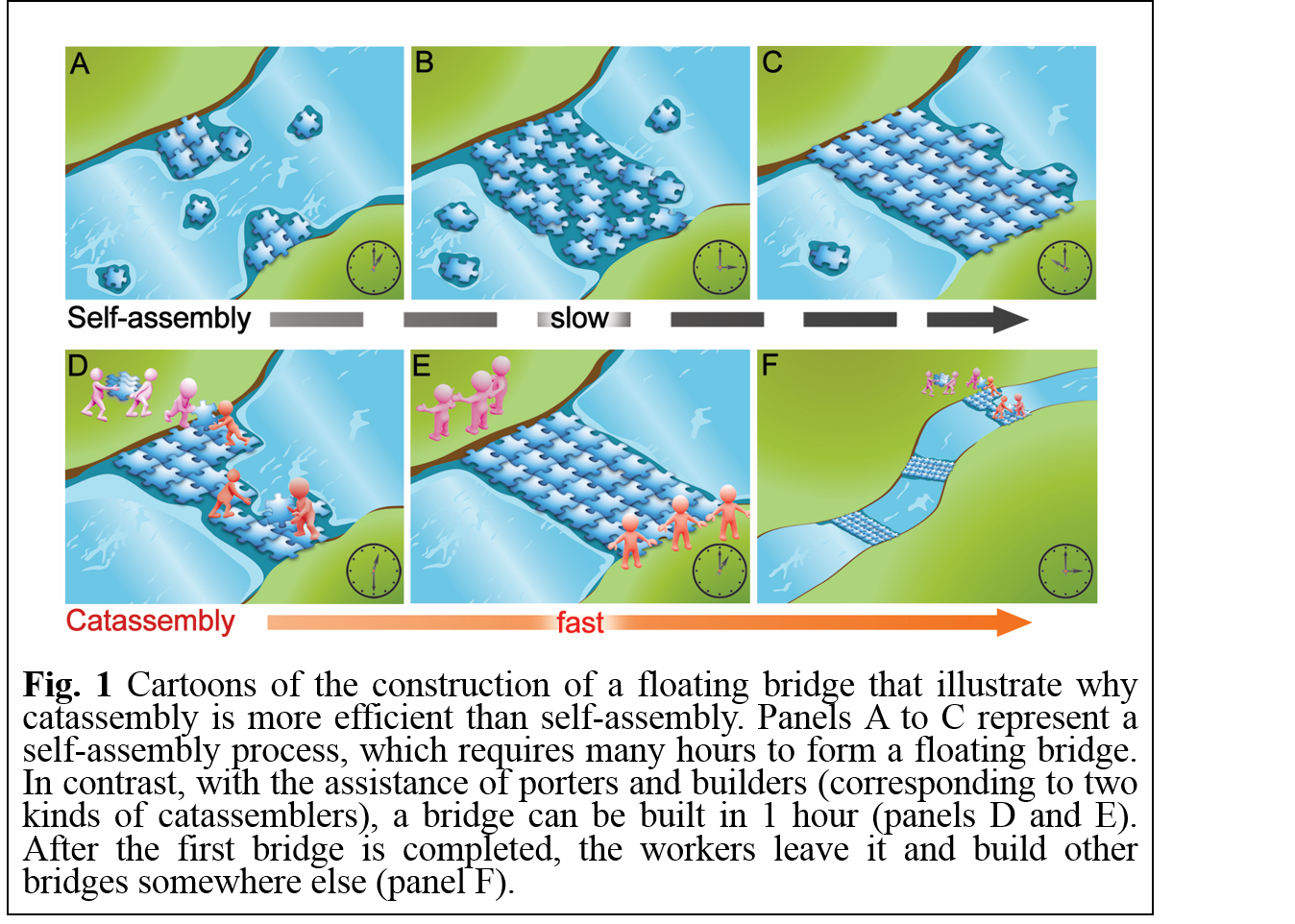 Table 1. Comparisons among the features of catassembler, catalyst, enzyme, supramolecular catalyst, and template